How can we help you today?

What is 12 Sky2 Classic? Print 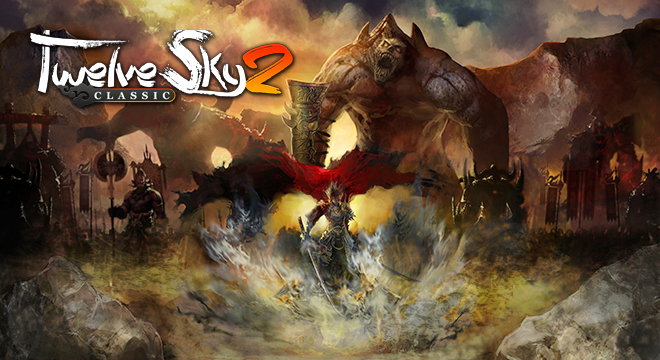 Celebrate the return of 12 Sky Classic, a timeless martial arts MMORPG based in Ancient Chinese era.

The original title, “12Sky” was developed and published in South Korea since 2008 and quickly speared their services to more than 12 countries including USA, China, Japan, Taiwan, Turkey and various European countries with tight contents and outstanding game concepts.

Now the developers have united once again to release the most updated version called “12 Sky 2 Classic” with exclusive contents with “never seen before” bonus features to keep your momentum rolling!

During the publishing period of the original 12Sky, the developers have acknowledged pros and cons of its title. Therefore, they’ve conducted years of various case studies and researches to come up with expanded version to achieve the uniqueness while keeping the nostalgic features of the original 12Sky.

According to the developers, they wanted to edit the meaning of “Classic” towards 12Sky (original) title in order to appear as “return to the original exciting concepts while keep the solid in-game fundamentals.”

For 12 Sky 2 Classic, the developers have spent a great amount of resources over the years to analyze and discard old, inefficient features.

Lastly, quests have been removed from the game so users can focus on enhanced various PvM / PvP features to maximize the excitement!

Did you find it helpful? Yes No

Send feedback
Sorry we couldn't be helpful. Help us improve this article with your feedback.